Today, lithium battery has already penetrated People’s Daily life, automobile, mobile phone and other industries are using lithium battery. Thanks to the increasing awareness of environmental protection, the new energy vehicle industry has been developing in recent years, and lithium batteries have attracted much attention. The people’s government of Hainan Province has announced that it will ban the sale of fuel-powered cars by 2030. This news means that the development of new energy vehicles tends to be good, and more people will choose to buy new energy vehicles in the future. 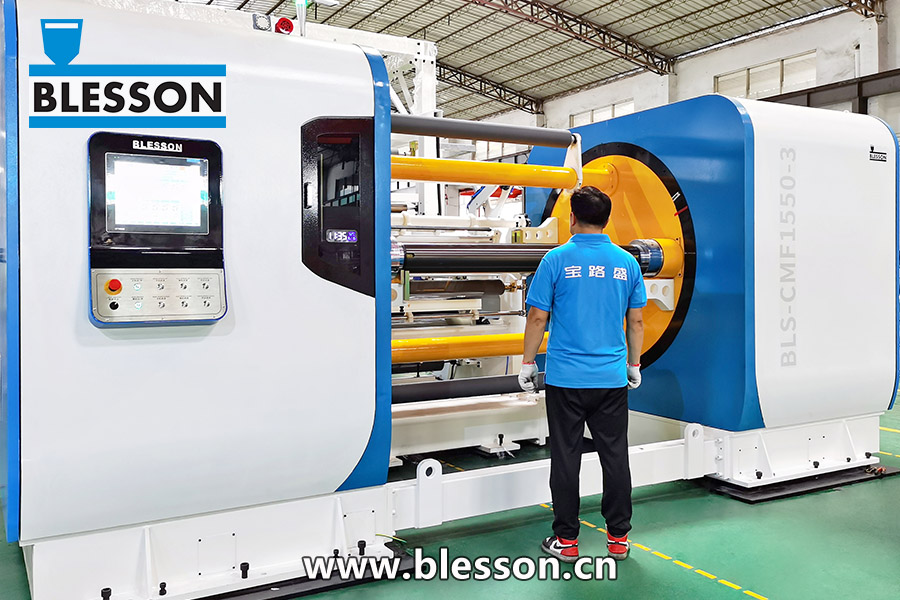 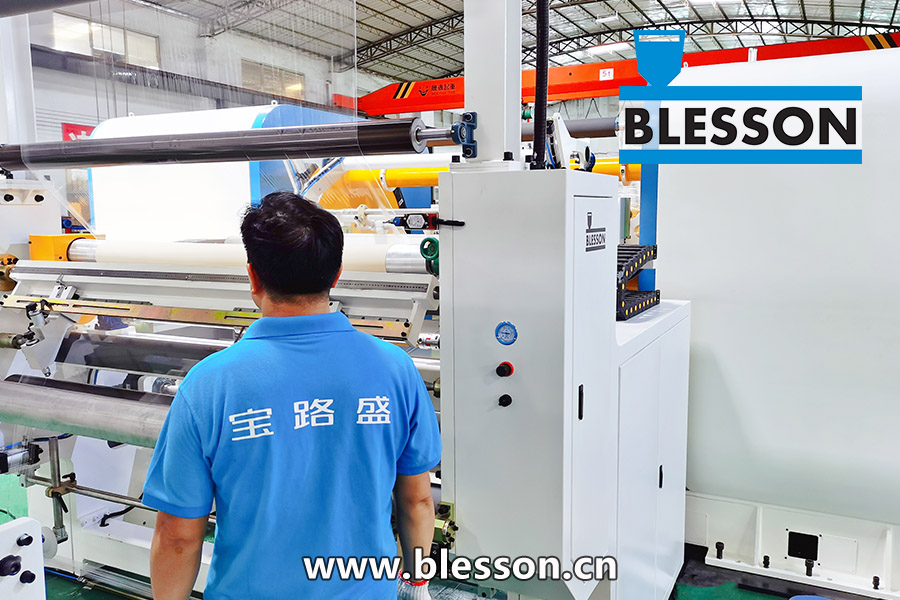 In the future, Blesson will continue to provide customers with quality equipment and actively promote the development of the cast film industry.