Recently, 23 people including the president and members of Xiaolan District of Henan Chamber of Commerce in Zhongshan city came to visit and communicate with our company, and the general manager and sales department representative of Guangdong Blesson Precision Machinery Co., Ltée. gave a warm reception. 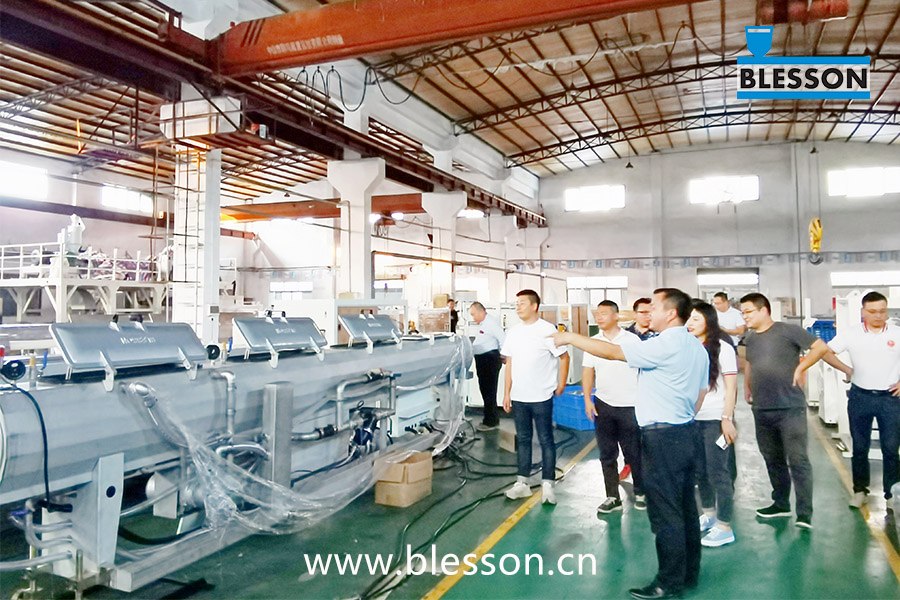 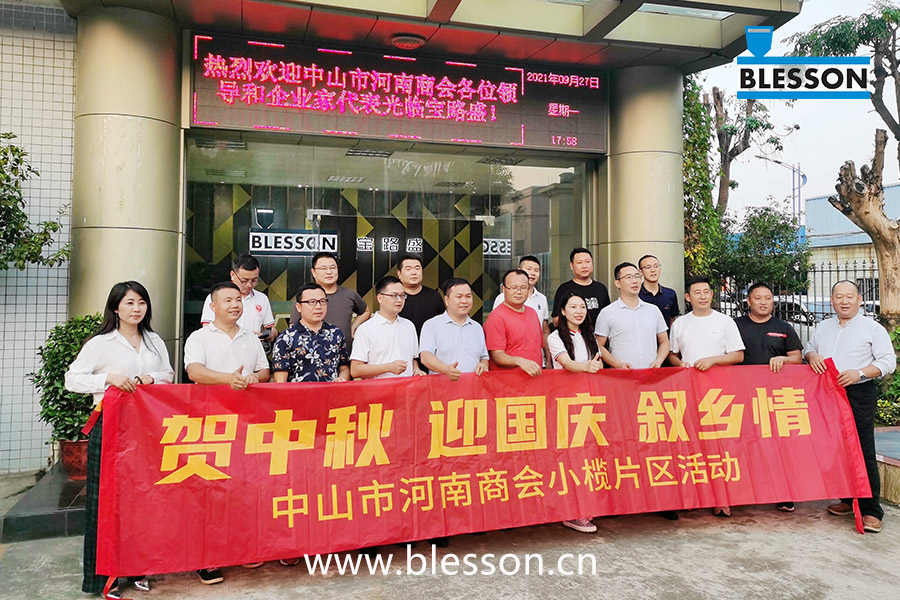 Group photo of Blesson and members of Henan Chamber of Commerce.