Stimulated by the development of global new energy vehicles, electric tools, electric bicycles, laptops, mobile phones, and other applications., the demand for lithium batteries, which is known as the “heart” of these products, have been expanding rapidly.

As the most essential part of the lithium battery, the separation cast film is to separate the positive and negative poles of lithium-ion battery between a battery’s anode and cathode in order to keep the 2 electrodes apart and prevent electrical short circuits.

At present, Blesson’s advanced solution for lithium battery separation film by the dry process has won the trust of many major manufacturers in China. 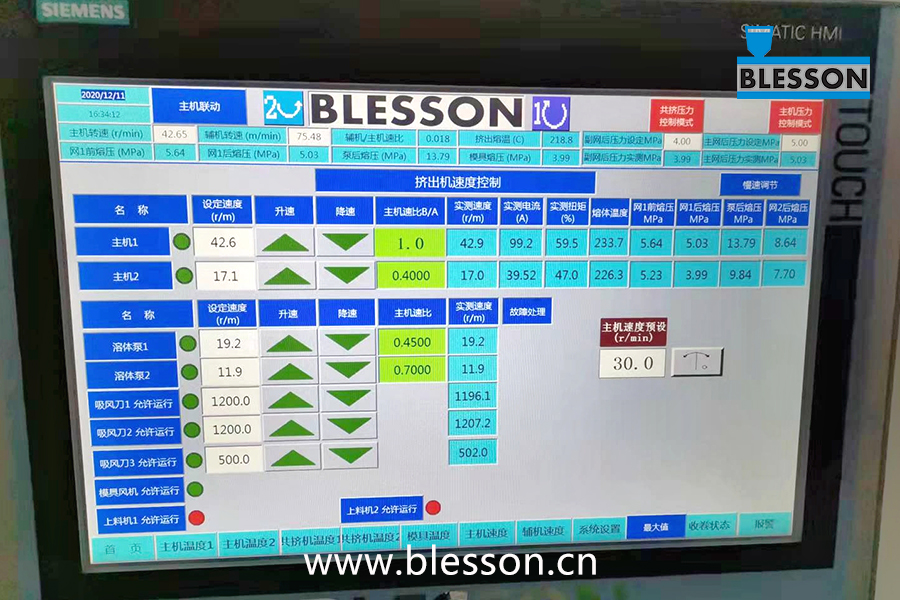